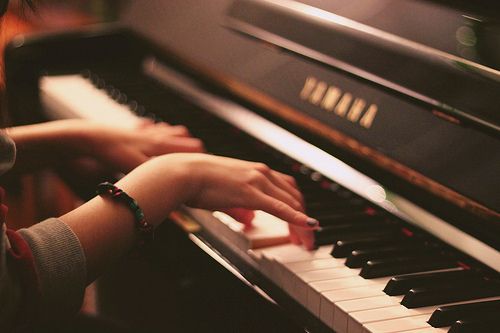 Regardless of socioeconomic background, music-making students get higher marks in standardized tests. UCLA professor, Dr. James Catterall, led an analysis of a U.S. Department of Education database called NELLs88, the database used to track more than 25,000 students over a period of ten years. The study showed that students involved in music generally tested higher than those who had no music involvement. The test scores studied were not only standardized tests, such as the SAT, but also reading proficiency exams. The study also noted that the musicians scored higher no matter what socioeconomic group was being studied.