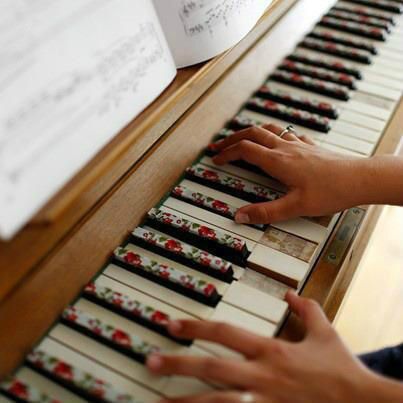 In Rhode Island, researchers studied eight public school first grade classes. Half of the classes became “test arts” groups, receiving ongoing music and visual arts training. In kindergarten, this group had lagged behind in scholastic performance. After seven months, the students were given a standardized test. The “test arts” group had caught up with their fellow students in reading and surpassed their classmates in math by 22%. In the second year of the project, the arts students widened this margin even further. Students were also evaluated on attitude and behavior. Classroom teachers noted improvement in these areas as well.